Unlike many modern languages, such as German and the Romance languages, modern English does not employ grammatical gender, where each noun is assigned masculine, feminine or neuter gender regardless of whether the noun has a biological sex—for example, table is feminine in French (la table) and masculine in German (ein Tisch). Rather, English employs natural gender, where animate entities with a biological sex take the masculine (he/him/his/himself) or feminine (she/her/hers/herself) gender, and inanimate nouns take the neuter (it/its/itself) gender. (It is worth noting that, as more people take on more fluid gender identities, natural gender does not always conform to biological sex.) When English usage subverts natural gender, this is called metaphorical gender. Metaphorical gender can be applied to ships (1) and many other entities, such as stock prices (2):

This phenomenon of imposing masculinity or femininity on sexless objects and abstract concepts is used for poetic effect in order to personify objects or show strong emotional involvement with them, especially when calling an object it seems too cold. Since English lacks grammatical gender, English speakers are given creative licence to personify objects as whichever gender they choose. The following are some examples of metaphorical gender in English usage:

Vehicles, including ships, cars, trains and even engines often take the feminine gender, especially in informal contexts and when spoken of by men (“My car, she’s a beauty.”). Feminizing ships is a markedly entrenched practice, the tradition tracing back in English to as early as the 14th century according to the Oxford English Dictionary. A boat may have a mothership and sister ships. Even ships named after men, such as the German battleship Bismarck, are treated as feminine:

On her maiden voyage, the Bismarck collided with another ship but she sustained no damage.

Seafarers, historians and writers alike provide various reasons for the tradition of calling ships she, ranging from viewing a vessel as a motherly, womb-like, life-sustaining figure to jokingly likening a ship to a woman who is expensive to keep and needs a man to guide her and a lick of paint to look good. Some view the practice as outdated and patronizing toward women, while others view it as an important tradition and a sign of respect toward the vessel.

Based on evidence collected by linguists, both he and she are used when referencing devices, although he is used perhaps less frequently than she. Some dialects show a consistent trend of masculinizing small tools:

I’ll tell you what I found—one of our old hay knives. I got him out and cleaned him up and put a new handle on him.
(source: Somerset Rural Life Museum)

More recently, we see English speakers assigning both masculine and feminine identities to robots, computers and computer systems, even to non-humanlike or disembodied machines. A 2007 study by Sung, Grinter, Christensen and Guo found that over two thirds of their study participants gave a name to their Roomba vacuum machine and referred to it as he or she.

European nations have been traditionally personified as feminine, although this usage is now mostly archaic. Examples include Mother Russia, England and her colonies and using the feminine Latin names for countries such as Germania, Hispania and Britannia. Personification of nations has been frequently employed in wartime propaganda, with male personifications later arriving, such as Uncle Sam for the United States and John Bull for England.

Long associated with fertility and nurturing, our planet is frequently referred to as Mother Earth, taking the pronoun her in this popular Christmas carol:

Joy to the world, the Lord has come,
Let earth receive her king

Conversely, metaphorical gender can be used to remove gender from animate entities with a biological sex, especially when the sex is not obvious, such as when babies and animals are referred to as it:

I hear you had a baby. Is it a boy or a girl?
I passed a dog in the street and it barked at me.

This usage is employed by speakers with a less personal relationship with the entity—certainly a baby’s parent or a pet’s owner would not be likely to refer to their child or pet as it. Children are sometimes treated as genderless, especially when speaking in general terms:

a child and its environment

In contrast, it sounds odd for an adult to receive such treatment:

a scholar and *its field of study

The pronoun it refers to people of any age in the limited context of sentences of the structure it is followed by the topic of the sentence, often accompanied by a relative clause:

Who’s at the door? —It’s Ava.
Do you think it was Elliot who broke the vase?
Hello, it’s me.
It was Shanti whom I invited, not Sharon.

Meteorologists began naming hurricanes in the Atlantic Basin with female-only names in 1953. In the news, hurricanes were referred to as she and her and were accompanied by imagery that elicited a flirtatious or sexy woman:

Celia wasn’t as big as some of her older sisters.
Blanche, perfectly formed…
… flirting with the Florida coastline

In the 1970s feminists pressured the field to change its practices and, starting with Hurricane Bob in 1979, hurricanes are now given alternating feminine and masculine names and are referred to as it.

Just as we have abandoned feminine pronouns for hurricanes, and as the explicit mention of gender (when irrelevant) and gender stereotypes become increasingly criticized, many institutions have begun referring to ships as neuter entities. The Chicago Manual of Style (16th ed.) as well as the style guides for the Associated Press and the New York Times recommend treating ships as neuter. However, the Royal Navy and the US Navy continue to refer to ships using both she and it. In general, feminizing and masculinizing inanimate objects is considered outdated or poetic in English, and the practice is discouraged in official documents, newspapers and other formal contexts. 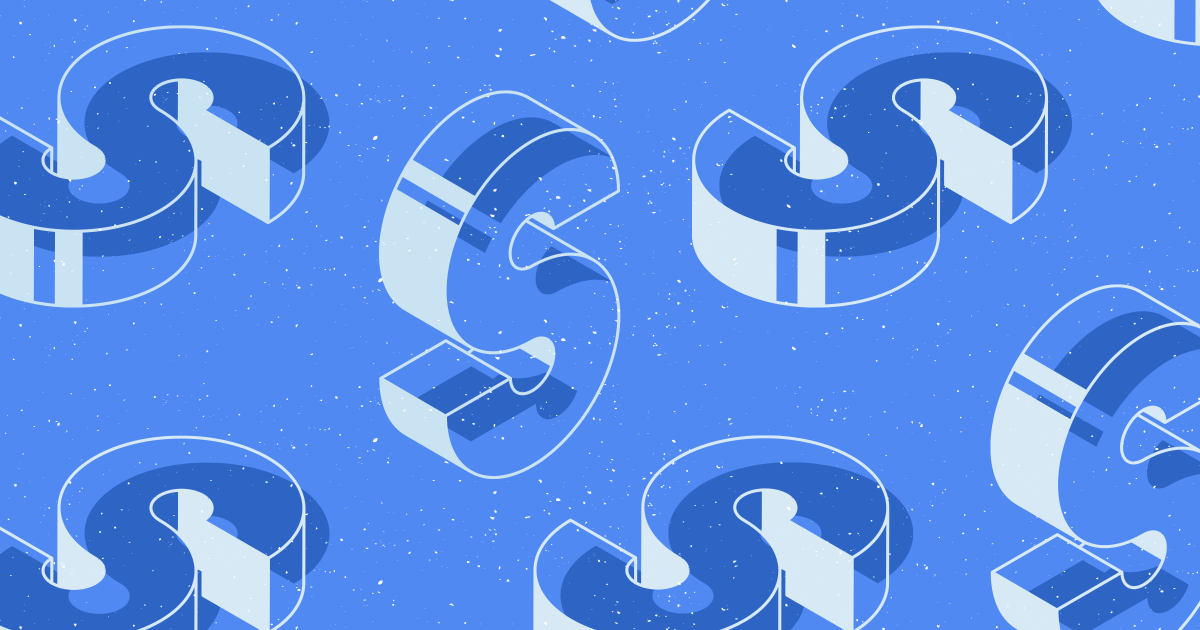 At first glance, pluralizing words in English might look trivially easy. All you need to do is add -s: one word, two words. There are plenty of irregular plural forms too, though, like one child, two children and one mouse, two mice. This Language Matters instalment asks why the final -s is the dominant way to mark plural nouns, but not the only one.