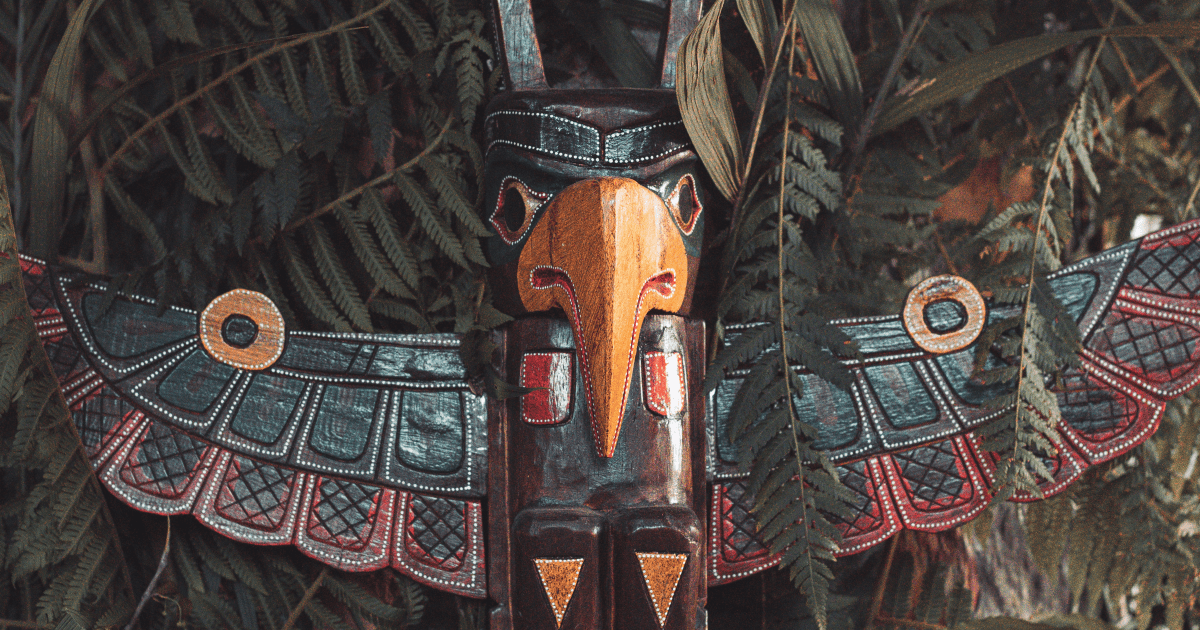 Many users have wondered what the difference is between terms like Native American, First Nations, Aboriginal, Indian, etc., and which ones are considered acceptable.

First, some historical background. The indigenous peoples of the Americas arrived in North America via the Bering Strait land bridge, which existed approximately 15,000 years ago between Siberia and Alaska, and probably also via a succession of sea migrations from Asia. Indigenous Americans do not represent a single culture, language or identity, nor are they all descendants of a single people. Thousands of ethnic groups and different languages have existed in the Americas; nearly 1,000 indigenous languages persist to this day.

Starting in the late 15th century (ignoring early medieval Norse visits), Spain, Portugal, France, England and other European countries began to colonize North and South America. In the 1490s, Christopher Columbus and other Europeans referred to all of Asia as “India”. Not knowing of the Americas and assuming they had reached Asia, they referred to the inhabitants they encountered as “Indians”. Within a few years Europeans realized that they were dealing with a new continent, but the name Indian remained common in many European languages, including English, through the 20th century. Indian, or American Indian to avoid confusion with actual Indians, remains a common and neutral term for indigenous Americans in the United States. Since the 1960s, Native American is increasingly common and increasingly preferred in academic, formal and official contexts in the US. Native American is sometimes considered more polite and respectful in the US, while Indian is more old-fashioned. Indigenous people of Alaska, however, are typically referred to as Alaska Natives in official US legal contexts such as the census and the Alaska Native Claims Settlement Act of 1971. This is because Alaska was acquired from Russia separately after the mainland US had mostly been colonized; indigenous Alaskans represent not one but many groups, both “Native American” and Inuit (see below).

Terminology is different in Canada. After confederation in 1867, the new Dominion of Canada enlarged its territory via a succession of Numbered Treaties between 1871 and 1921; these 11 treaties between the reigning British monarch and the “First Nations” living in the relevant area effectively divide a great portion of Canadian territory west of Quebec into 11 treaty areas. The 614 “First Nation bands” covered by these treaties ceded their territory in exchange for rights to reserved land, medical care, open access to hunting, exemptions from many Canadian taxes, and other benefits. To access these, members had to be “registered Indians” or “Status Indians”; Canada’s 1876 Indian Act further enshrined these concepts. The term First Nations dates from this context. In 21st century Canada, First Nations is the most common and polite way to refer to indigenous Canadians who are not Métis or Inuit (more on them in a moment). (Status) Indian continues to exist as a legal term in Canada, as one must have “treaty status” or “Indian status” to access a variety of government benefits. The Arctic area was not covered by the Numbered Treaties, so the Inuit are considered separate from the First Nations, whom they also differ from ethnically and linguistically. The Métis are an ethnic group from Western Canada derived from a mixture of European (often French Canadian) culture and Aboriginal (often Cree, Ojibway and related groups). Their traditional language, Michif, represents a complex blend of French and Cree grammar. The First Nations, Inuit and Métis can collectively be referred to as Aboriginal or Aboriginal Canadians, or indigenous Canadians. Native Americans, while not considered offensive or old-fashioned, is not often used in Canada. Unlike in the US, Indian is usually considered offensive in Canada outside of specific legal contexts.

Eskimo is considered offensive in Canada and Greenland; the term Inuit is preferred, although people in Greenland commonly refer to themselves as Greenlanders or Kalaallit, using the local Inuit term. Eskimo is still used in the US and in some anthropological contexts as an umbrella term encompassing the Yupik and other non-Inuit groups speaking languages of the Eskimo-Aleut family. Outside of the US context, the Inuit Circumpolar Council, which represents 150,000 Inuit and Yupik people of Greenland, Canada, Alaska, and Siberia, defines Inuit in its charter as referring collectively to all of these peoples. The term Eskimo is also used in linguistic or anthropological works to denote a branch of the Eskimo–Aleut language family.

A few other terms exist in Anglophone academic contexts. Amerindian and the rarer Amerind (terms created in 1902 by the American Anthropological Association) can still be found in anthropology and linguistics. (Interestingly, Amerindian is a common everyday term for Native Americans in the English-speaking South American country of Guyana.) Indigenous is seen in international contexts such as the UN Declaration on the Rights of Indigenous Peoples, but this term encompasses many peoples outside of the Americas, such as the Māori, Indigenous Australians, Hawaiians, and so forth. To refer to indigenous peoples of Latin America in English, Native American can also be used, as can indigenous Latin Americans, Native South Americans, Native Americans from Latin America, etc., depending on the context. Native is sometimes used as a simple adjective to abbreviate one of these terms, as in Pacific Native art.

In summary, Native American is the most common and neutral term in the US, while First Nations is the preferred term in Canada, although both exclude the Inuit. Indian is acceptable in the US, but should be avoided in Canada. Aboriginal is the only common umbrella term encompassing First Nations, Inuit and Métis in Canada, but it is not used in US English.

Of course, each indigenous American group usually prefers to be called by its own specific name, such as Cree, Lakota, Cherokee, etc. In the 21st century there is an increasing tendency among First Nations and Native Americans to reclaim traditional endonyms in replacement of traditional European exonyms for them (e.g. Nuxalk instead of Bella Coola, or Tłı̨chǫ instead of Dogrib).

Archaic slur words for Native Americans, such as redskin, squaw, etc., are considered very offensive despite their use in some place names and sports teams names in the US and Canada. There is a movement to remove these terms as place names and team names. Equivalent terms continue to be common, if old-fashioned, in some other European languages (e.g. Italian pellerossa, European French Peau-Rouge) where there is less understanding and discussion of Native American issues. In English they are quite a bit more offensive.

Find a detailed description of the rules and conventions of the English language in Antidote’s language guides. 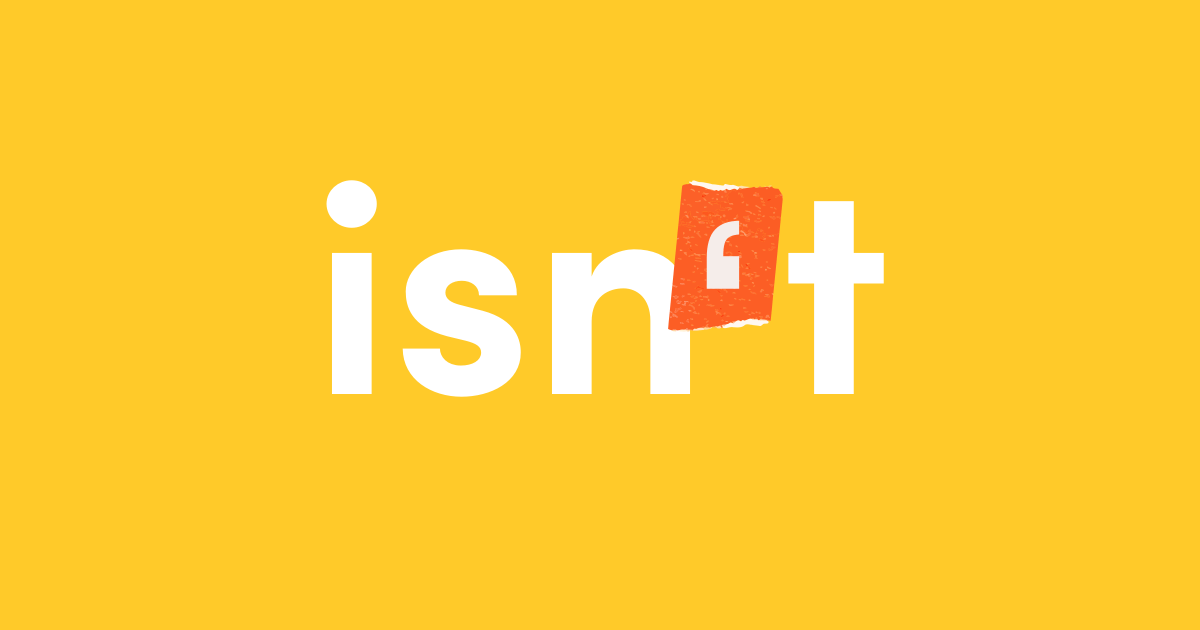 Despite their ubiquity and usefulness, contractions are sometimes frowned upon—especially in formal language or in print. This Language Matters instalment outlines some context to keep in mind when it comes to better understanding and using contractions. 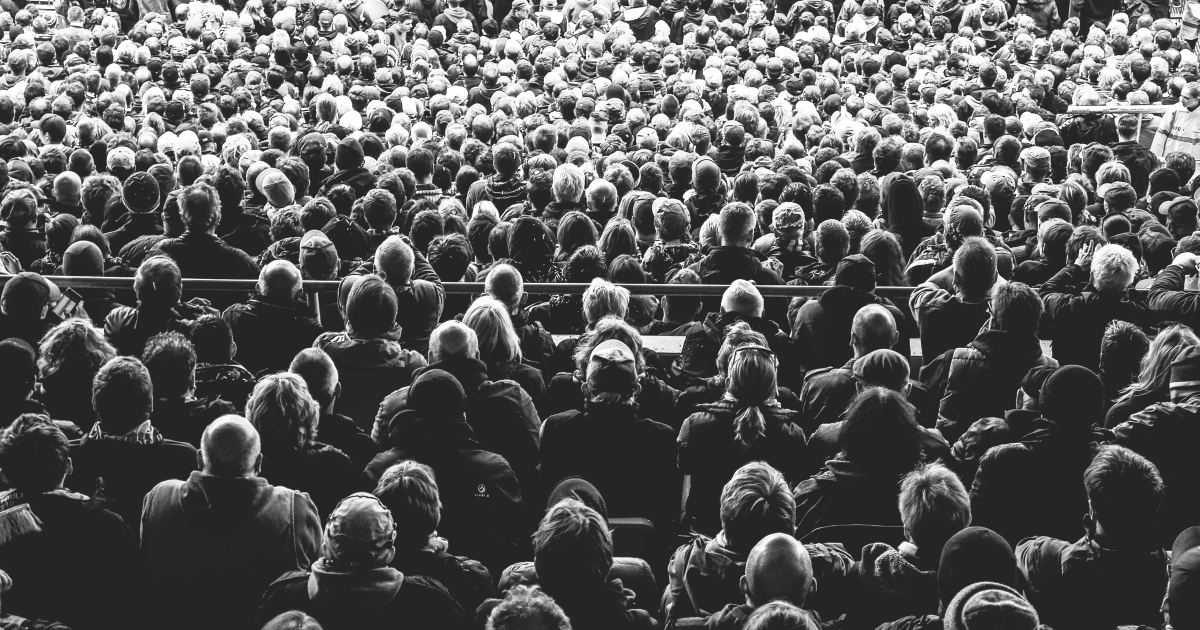 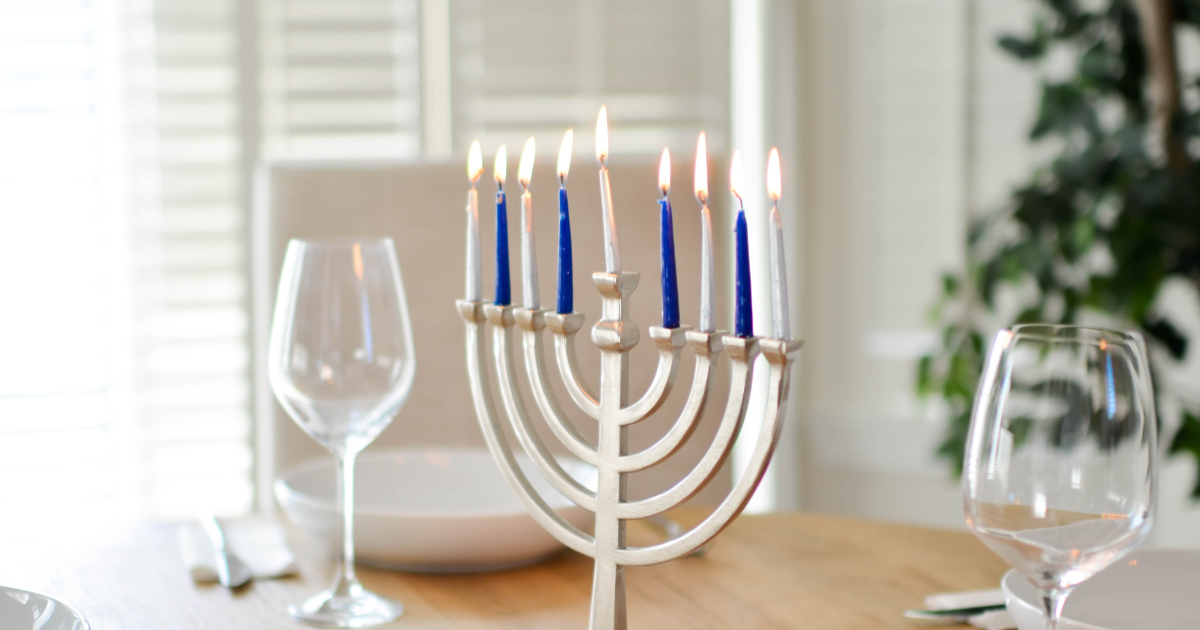