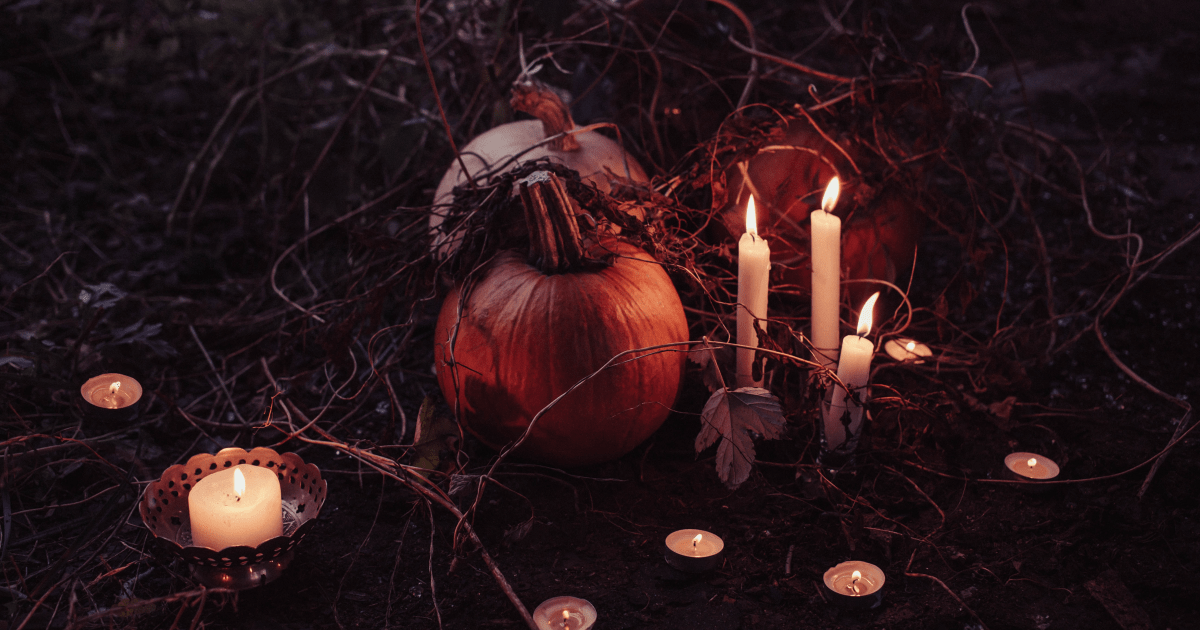 Autumn is well and truly here, and people across the English-speaking world have been celebrating Halloween: a fusion of Christian and pagan traditions with a heavy emphasis on magic and the occult. Accordingly, spells and curses are the subject of this month’s Word Stories, although, in the case of one of our words, the connection might seem mysterious at first sight. Read on to find out how, etymologically speaking, the story of glamour is just as enchanting as those of abracadabra and jinx.

Abracadabra was imported without changes in spelling into Early Modern English from a number of Late and Medieval Latin sources as a magic phrase used to treat various illnesses. Quintus Serenus Sammonicus, an influential third-century Roman physician and the author of didactic medical-themed poems, recommends in Liber Medicinalis wearing an amulet inscribed with this word around the neck, constructed in the following way for malaria sufferers:

Write the word “abracadabra” on a piece of paper, and repeat it on as many lines as there are letters in the word, while removing an additional letter from [the end of] each successive line.

Arranged in this occult fashion, the amulet would have shown an inverted pyramid starting with the word “ABRACADABRA”, then “ABRACADABR” on the following line and so on, until only the letter “A” remained. The gradual disappearance of the letters was equated with the expected alleviation of the disease.

As an interjection and incantation used when performing magic tricks, abracadabra dates from the nineteenth century. An early example is found in the 1819 play Rochester by William Thomas Moncrieff: “Hey presto pass! hocus pocus! Abracadabra!—By the lines of your face, I perceive you are […]”.

A more distant etymology of abracadabra is hard to ascertain, but may be rooted in the name of the pre-Christian Gnostic deity Abraksas (or Abraxas), perhaps a misspelling of “Abrasaks”. Various Aramaic and Hebrew phrases have also been mentioned as possible origins, notably the Harry Potter-esque conjuration avda kedavara (עַבְדָא כְּדַברָא), meaning “What was said has been done.” It is also tempting, and perhaps not wrong, to see in abracadabra an alphabetical sequence of letters, a-bra-ca-dabra, interspersed with the euphonic element -(r)a-.

The etymology of jinx is somewhat obscure due to a lack of evidence in pre-twentieth-century English literature. Meaning “curse”, it is first attested at the beginning of the 1900s in American baseball. The sports section of the Los Angeles Times (July 12, 1904), for example, advertises:

Any one who can furnish reliable information leading to the conviction of the miscreant who put a “jinks” on the Los Angeles baseball club’s batting eyes last spring will likely receive a free pass for the rest of the season[…].

Furthermore, the 1912 book Pitching in a Pinch: or, Baseball from the Inside, written by New York Giants’ pitcher Christy Mathewson, provides a clear definition: “A jinx is something which brings bad luck to a ball-player.”

Most etymological inquiries link the word to the Latin name of the wryneck (genus Jynx), a bird with historical connections to European witchcraft. In Imperial Latin, the wryneck was called a iynx/jynx, itself a borrowing from the Ancient Greek iunks (ἴῠγξ), meaning “the Eurasian wryneck” and, metaphorically, “charm, spell”. A late seventeenth-century translation of François Rabelais by Urquhart and Motteux makes use of this sense: “These are the Philtres, Allurements, Jynges [in Rabelais’s original: iynges, after the Latin plural form], Inveiglements, Baits and Enticements of Love” (The Third Book of Dr. Francis Rabelais, 1693). The problem is that no significant attestation of this sense of jinx exists between the Rabelais quote and the early twentieth-century baseball quotes. The semantic and spelling proximity shared between these two historical forms of jinx may therefore be coincidental.

Glamour is first attested in Scots and Scottish literature with the meaning “magic spell, enchantment”, especially in the expression to cast the glamour over someone. Prominent Scottish poets Allan Ramsay (1686–1758) and Robert Burns (1759–1796) both used the expression. Ramsay himself, in a glossary to his Poems (1721), explained: “When devils, wizards or jugglers deceive the sight, they are said to cast glamour o’er the eyes of the spectator.”

The sense “enchantment” gradually became “that which is charming, attractive, alluring”—usually when speaking of women and with hints of sexual seduction. In the 1930s, the expressions glamour girl and glamour boy appeared, designating pin-ups and dandies respectively. By the early 1940s, glamour and its adjective glamorous were used to qualify, and sometimes vilify, the magnetic charms of female movie stars such as Greta Garbo, Sophia Loren, Grace Kelly and Marilyn Monroe, as well as architectural designs such as New York City’s Chrysler Building and the Art Deco movement.

Although the connection is surprising, it seems that glamour is the result of a shift in the Scots language of the word grammar. In Middle and Early Modern English, gramarye (from a similar Old French or Anglo-Norman form) meant “learning” and, more specifically, “occult learning, knowledge of magic and forbidden sciences”. It is this sense that yielded glamour in eighteenth-century Scots. 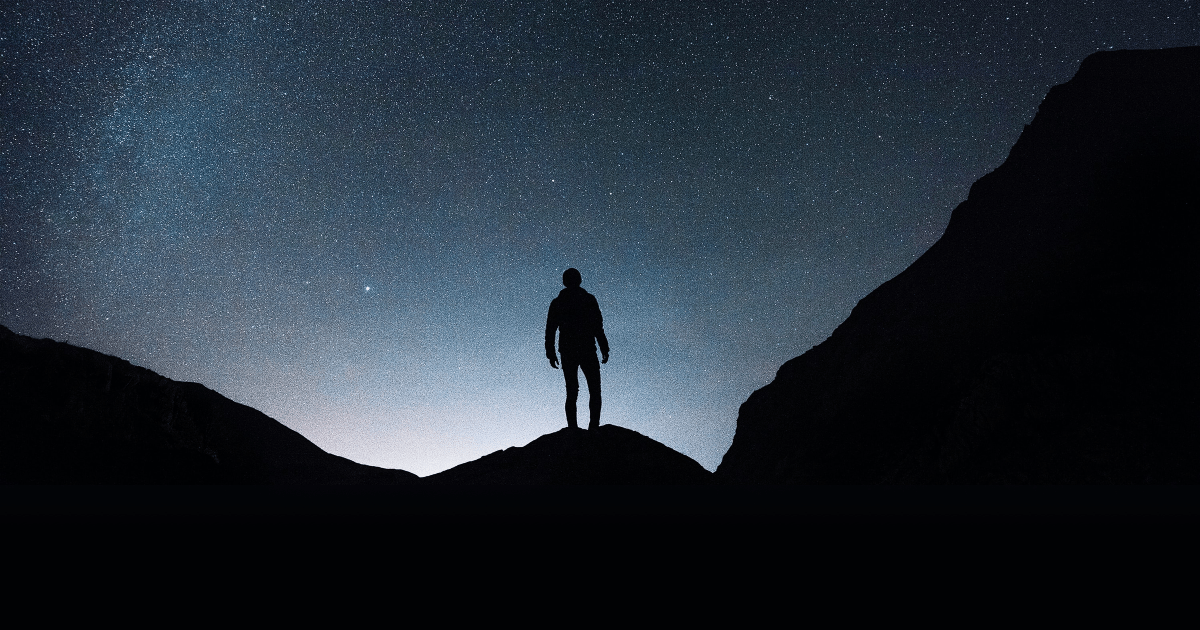 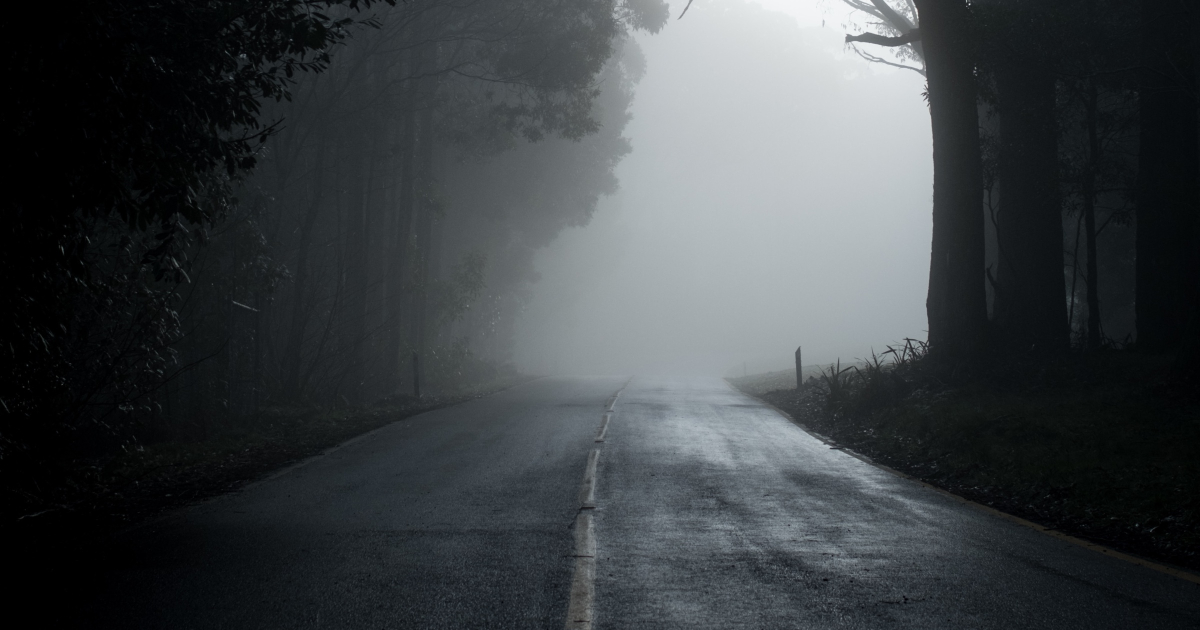 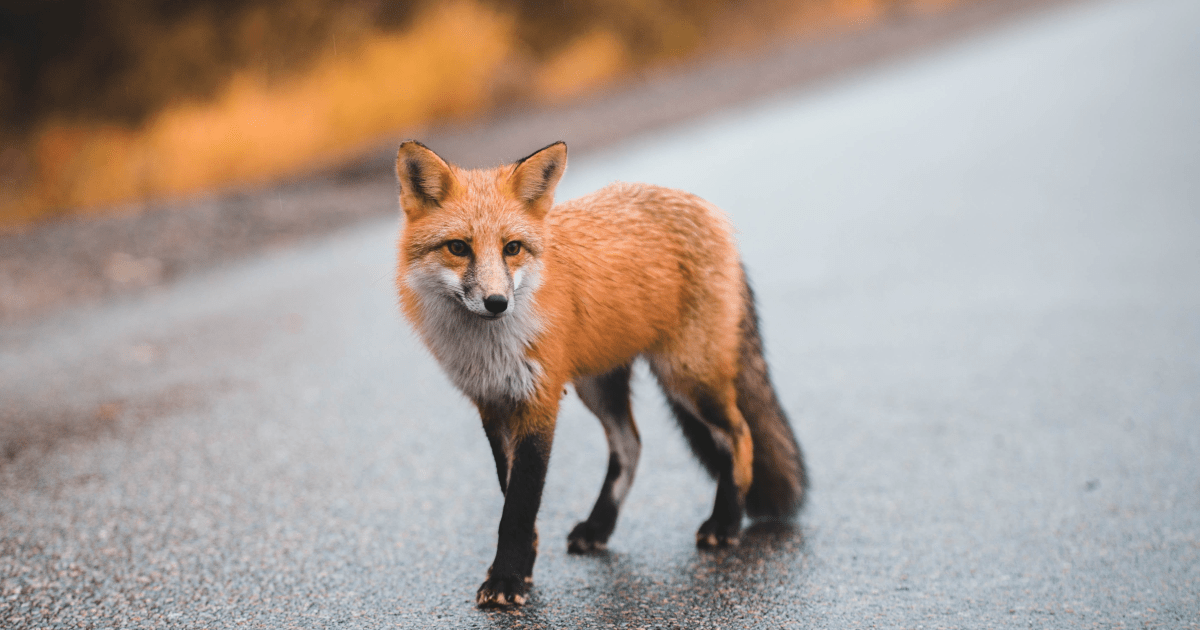