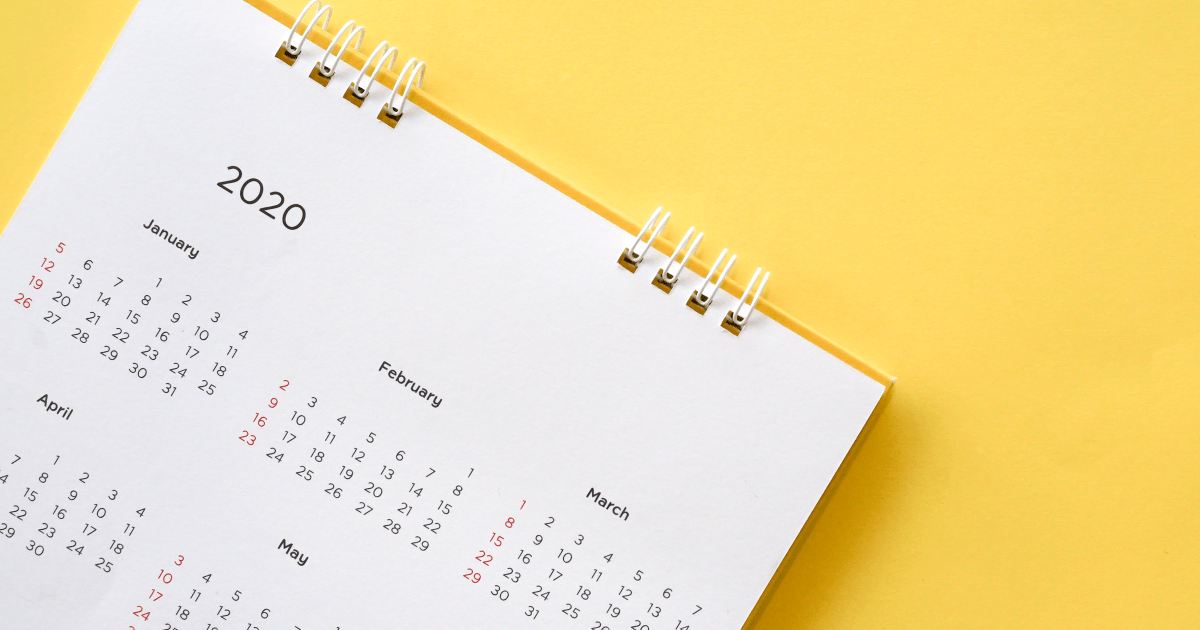 When discussing and scheduling events, we often use next to point to a date in the future.

This temporal modifier is supposed to make language more efficient, providing a shorthand for a longer expression such as the weekend of September 5 to 6. And yet, this seemingly simple method for situating events in time is known to cause frequent and maddening confusion. Exchanges like the following are not uncommon:

“I’ll call you next Thursday.”
“Do you mean this coming Thursday, or the Thursday after?”

This example reveals that next gives two possible interpretations in such contexts. This article will look at this conundrum and suggest how to avoid confusion.

The Function of Next

Next is a deictic modifier, meaning its interpretation relies on context-specific information: next Saturday from the perspective of June 7, 2020, has an entirely different identity to next Saturday from the perspective of September 8, 1666. Other examples of deictic words include you, today and over there. Deictic words are meant to facilitate communication, which is why the ambiguity around next {day of the week} can seem so counterintuitive.

The week is an important unit with which we make sense of our time: we see it as a seven-day “structuring rhythm in ordinary life”.1 As a result, we often prefer to use days of the week rather than month-dates to talk about events in the near past or future. Let’s look at when talking about days of the week can lead to confusion.

This ambiguity is unfortunate, unless we are happy to host two smaller parties on two separate days. By contrast, certain temporal distances between day-of-utterance and day-of-reference rule out ambiguity: the identity of next Saturday is far less ambiguous if we communicate the invitation on Friday, June 5, or Saturday, June 6, on which days all our invitees should reliably expect next Saturday to be June 13, especially since June 6 is more naturally described as tomorrow or today on these days-of-utterance. The deictic adverbials tomorrow and today are said to override the longer phrase next Saturday, which rules out the soonest-Saturday-to-arrive interpretation.

A clear way to denote the soonest Saturday to arrive is this Saturday or this coming Saturday.3 A fairly clear way to denote the Saturday after the soonest (without outright stating the exact calendar date) is an unfortunately wordy but useful phrase like not this Saturday, but the Saturday after. Another good option is to specify which week the date in question inhabits: Saturday of this week or Saturday of next week. However, there is some disagreement on whether the week begins on Sunday or Monday. The International Organization for Standardization (ISO) considers the week to begin on Monday, while many calendars group the weeks from Sunday to Saturday.4 So Sunday of this week to some speakers means Sunday of next week to others.

The further the temporal distance between day-of-utterance and day-of-reference, the more mind-bending it is to talk in days of the week, which is why phrases like Saturday after next Saturday should be avoided.

What’s a Scheduler to Do?

There seems to be no perfect system to remove ambiguity when using temporal next, because English users continue to have differences in interpretation, and so the safest solution is to specify the month-date, even if this requires you to open up your calendar.

The sale begins next Thursday, June 4.

A sentence like this supports the week-by-week conceptual view of time, while also removing any uncertainty.

This sort of ambiguity crops up in similar ways when discussing the past with last. Confusion can also arise when using next to situate things in physical space. For this Language Matters author, for example, the next set of traffic lights is the set after the immediate upcoming set—much to the annoyance of her former driving instructor, for whom the next set of traffic lights could mean nothing other than the immediate upcoming set.

It is useful to be aware that temporal next, despite its popularity, carries a lot of potential for ambiguity. The surest way to clear communication, and well-attended parties, is to specify the exact calendar date. 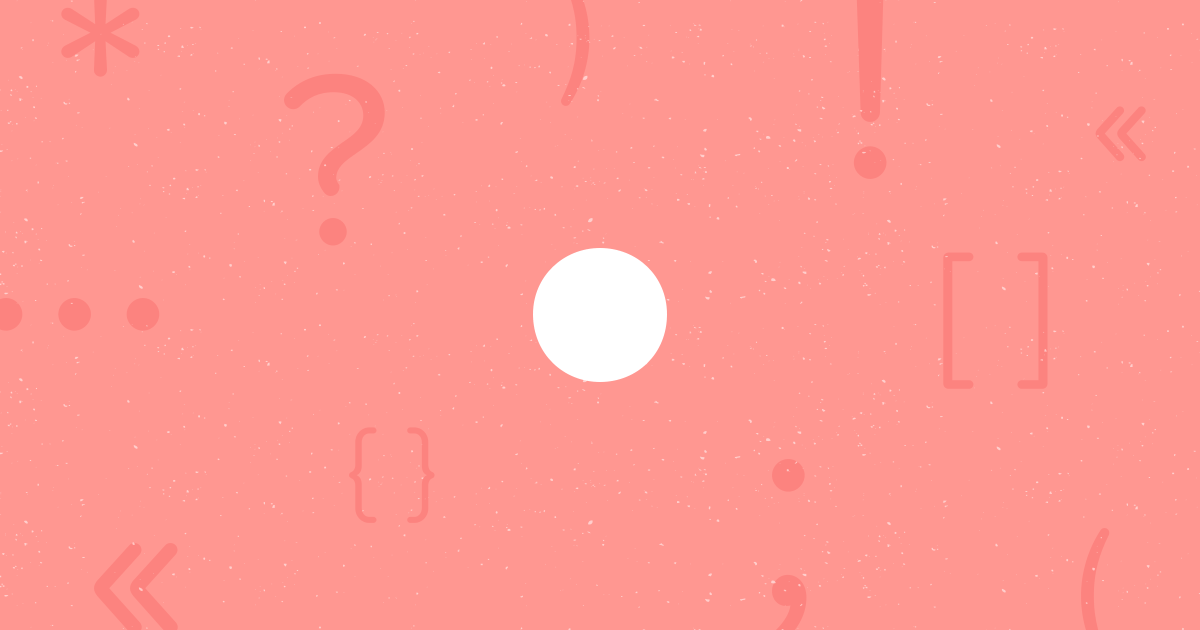 Periods: The End of the Line?

Few punctuation marks require less explanation than the period. As English’s default symbol of final punctuation, it tends to cause far fewer linguistic headaches than commas, semicolons or em-dashes. The fact that periods mark the end of a sentence is easy to grasp and has rarely been the subject of debate. Straightforward and uncontroversial though they are, nowadays, people end their sentences with periods a little less often than they used to. 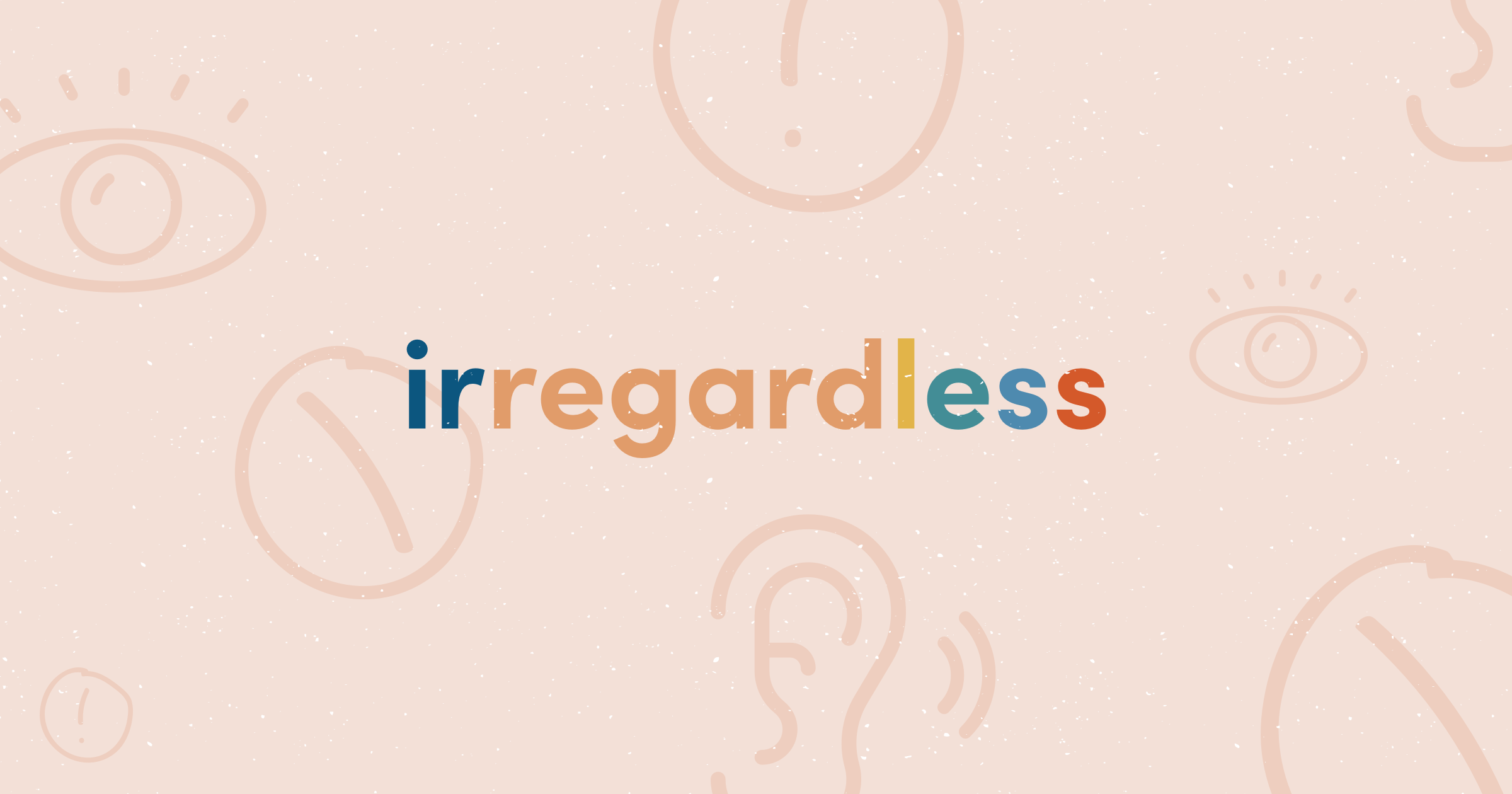 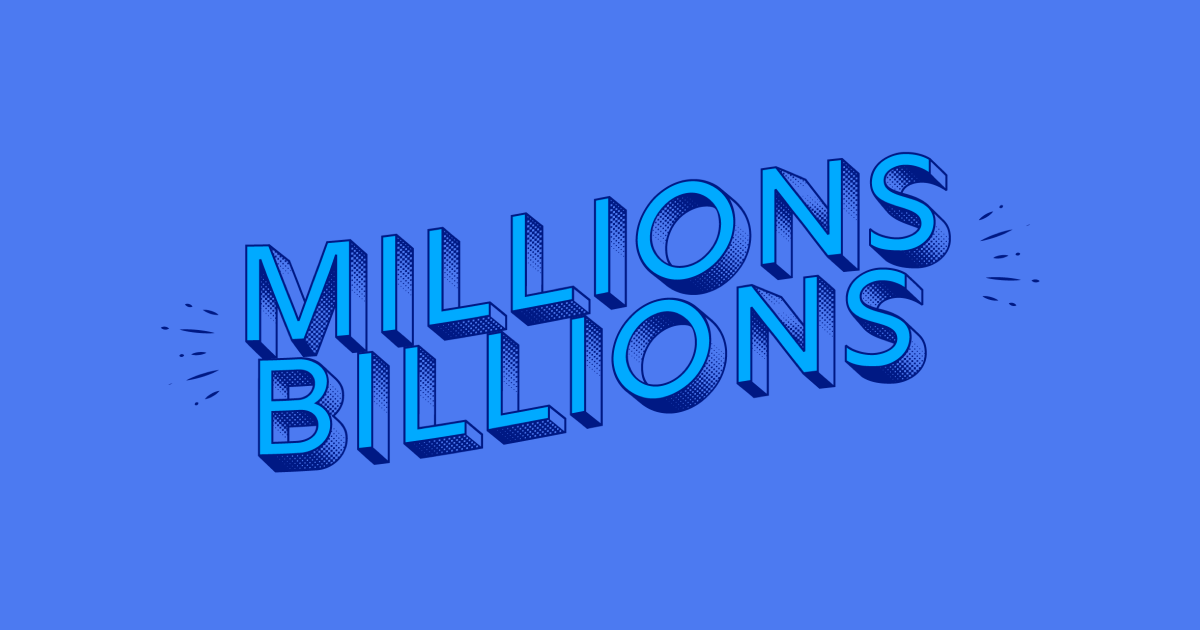