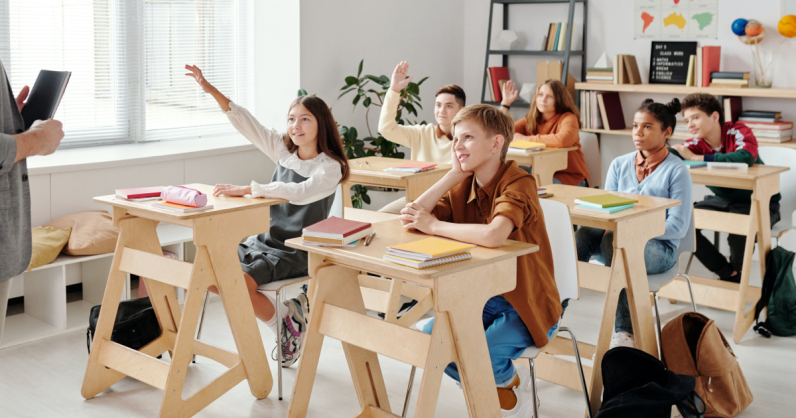 First established by Druide in Canada, then in Belgium and now France, the Antidote School Donation Program gives one free license to an educational institutions for every ten copies of Antidote sold at retail. Druide’s customers in each of these countries designate the winning establishments by voting. Many made their voice heard: no fewer than 17,644 buyers felt that their favourite school could make good use of the educational potential of Antidote.

In total, since the first edition of Antidote was published in 1996, 4493 schools have installed Antidote on 60,872 computers, which represents nearly 4.2 million euros in software and maintenance distributed free of charge to educational institutions.

Druide, with the help of its customers, is thrilled to make this contribution to the educational effort. Bringing together an advanced corrector, rich dictionaries and detailed language guides, Antidote allows students to learn from their mistakes and improve their style. Designed initially for professional office writing, the software also shines in the classroom thanks to the innovative educational use that teachers have made of it for more than 25 years.

Crowned best choice in several specialized European media rankings, Antidote stands out for its neural correction engine, the depth of its reference works and its harmonious integration into the main word processing and email software on Windows and Mac. 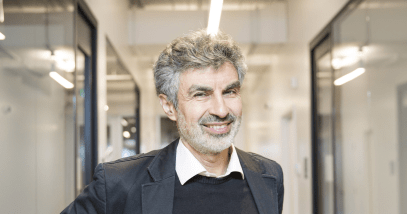