Here is the top researcher’s entry in Antidote’s dictionary of definitions:

Yoshua Bengio (born 1964). Canadian computer scientist and researcher specialized in artificial intelligence (AI). Pioneer of deep learning. His laboratory was established in 1993, and in 2015 it became Mila – Quebec Artificial Intelligence Institute. His contributions have led to fundamental advancements in numerous applications of AI. Concerned about the ethical issues of AI, he contributed to the Montréal Declaration for a Responsible Development of Artificial Intelligence. 2018 Turing Award recipient.

Considered a kind of Nobel Prize for computing, the Turing Award highlights the extent of Professor Bengio’s merits and how well respected he is among his peers. The definition also highlights Professor Bengio’s humanity: he has been tirelessly preoccupied with ethics in AI, and has spearheaded several initiatives in this area.

By adding this entry to Antidote’s dictionary, Druide recognizes a great scientist and humanist. It also gives thanks to a partner whose work contributes to Antidote’s evolution.

This is underscored by Druide’s partnership with the Mila Institute, founded by Professor Bengio, since 2016. Through this partnership, Druide has played an active role in applying the benefits of deep learning to Antidote’s corrector. Its first results emerged in 2021 with Antidote 11’s neural correction engine. 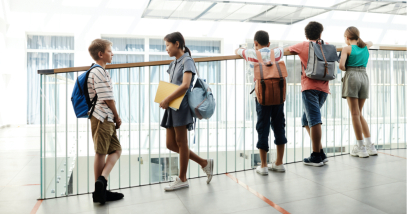 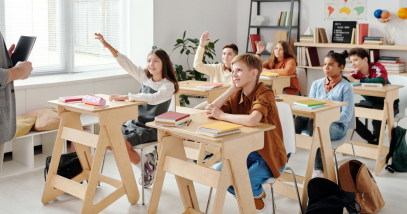